The Rutherford and previously Gardiner families have bred registered Poll Hereford cattle since 1957. The Stanford prefix was established in 1974 with a base of Hopetoun and Sandalwood females. The Stanford and Hopetoun Studs were merged in the mid 1980’s. Genetics to have a significant influence since then have come from Wyregal, South Bukalong, Boonah, Wynella, Lachlan Dale, Croft Ambrey, Llandillo, Billillingra, Rotherfield and Oldfield studs.

The herd has been performance recorded with breedplan since 1986 with the early adoption of ultra sound scanning. Our herd was awarded a Certificate of Excellence in the NSW Seedstock Producer of the Year competition both times that we participated.

Today we run over 300 registered and 400 commercial breeders  in conjunction with 2000 fine wool merinos. Our cattle are bred entirely for their commercial attributes. We do not show them as we prefer to focus on the productive traits. We have been calving our heifers at 2 years of age for many years and any female not joining in 9 weeks or requiring assistance is culled. Our cattle are selected for fertility, calving ease, structural soundness, performance and market suitability and have generations of inbuilt productivity. Most of our fat cattle are sold over the hook, as EU or PCAS, or direct to feedlots. All calves are weighed at birth, weaning, yearling and again at 18 months when they are also scanned for fat depth, eye muscle area, and intramuscular fat percentage. All bulls are measured for scrotal size as yearlings and again before sale.

Our next sale is on Friday 7th of May 2021 at 1:00pm (inspection from 10:00am). 30 bulls will be available along with 40 preg tested in calf heifers and 20 cows and calves tested back in calf. All our bulls are sold on property, meaning you don’t have to compete for our best bulls at “stud” sales.

We also attend Louth and Hungerford Field days with a growing number of customers in those regions. Our bulls are working from the foothills of the snowy mountains to the mulga of far south west QLD.

“Thankyou for your interest in our cattle. We look forward to meeting you”
Michael & Cheryl Rutherford, Peter and Megan Rutherford 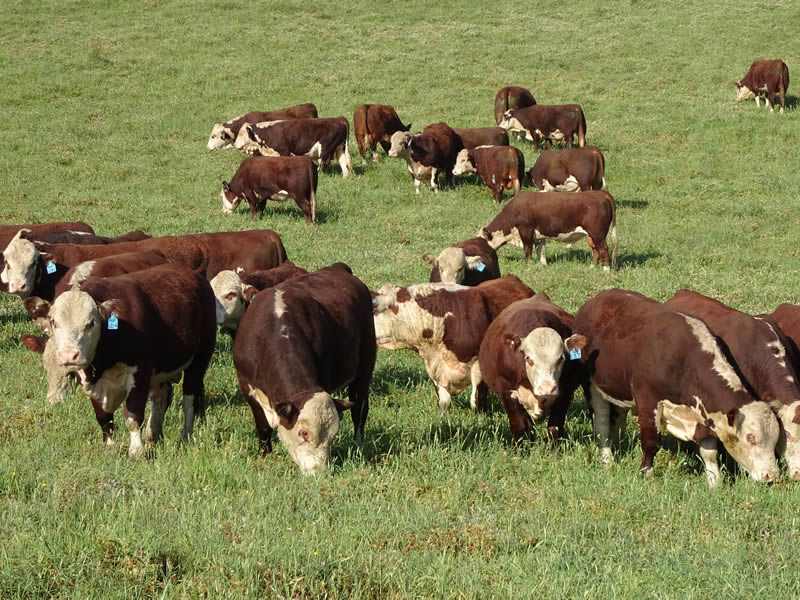 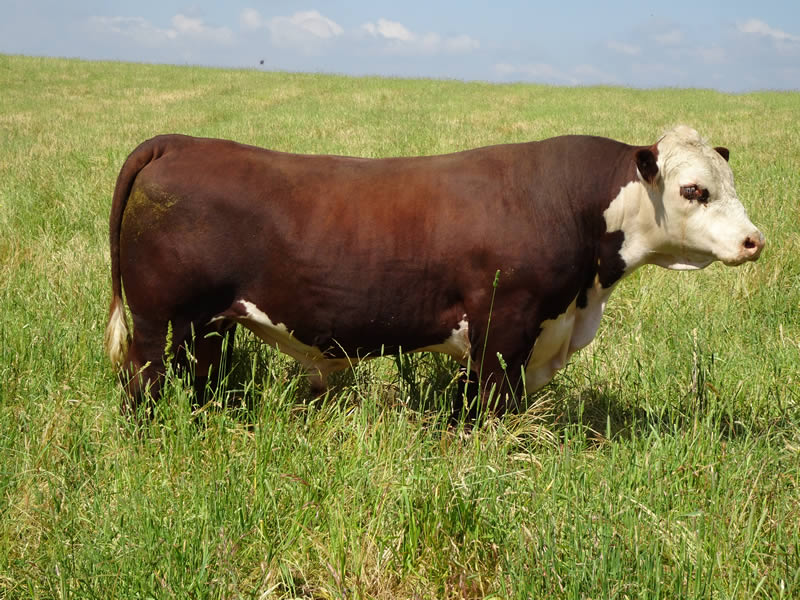